The Knights of Columbus is a service organization. This year we are especially happy to announce our new initiative: Faith in Action. Our goal is for men to lead their family ​in service—not leave their family ​for​ service. We want to serve and support every aspect of parish life. We will be collaborating with other parish ministries and service groups, as well as long time partners such as ​the ​St. Vincent de Paul ​Society ​and 4th Degree Assembly #3299. Our outreach will include other parishes, Catholic Charities, missions in our area, and international missions in need. Last year through your generous contributions and gracious support of our events and initiatives, we raised and distributed over $22,000.

All the good works we do are informed by our four core principles:

Our Catholic faith teaches us to “Love thy neighbor as thyself.” Members of the Knights of Columbus show love for their neighbors by conducting food drives and donating the food to local soup kitchens and food pantries, by volunteering at Special Olympics, and by supporting, both spiritually and materially, mothers who choose life for their babies. Knights recognize that our mission, and our faith in God, compels us to action. There is no better way to experience love and compassion than by helping those in need, a call we answer every day.

None of us is as good as all of us. Members of the Knights of Columbus all know that – together – we can accomplish far more than any of us could individually. So we stick together…we support one another. That doesn’t mean that we always agree or that there is never a difference of opinion. It does mean that – as a Knight of Columbus – you can count on the support and encouragement of your brother Knights as you work to make life better in your parish and community.

The Venerable Michael J. McGivney founded the Knights of Columbus, in large part, to provide assistance to the widows and children left behind when the family breadwinner died – often prematurely. The Order’s top-rated insurance program continues to do this today, as do individual Knights, who last year gave more than 10 million hours of their time to assist sick and/or disabled members and their families. In the Knights of Columbus, we watch out for and take care of one another.

Members of the Knights of Columbus, be they Americans, Canadians, Mexicans, Cubans, Filipinos, Poles, or Dominicans, are patriotic citizens. We are proud of our devotion to God and country, and believe in standing up for both. Whether it’s in public or private, the Knights remind the world that Catholics are called to take our civic responsibility seriously.

Msgr. J. Jerome Reddy was the director of Catholic Charities for the Diocese of Brooklyn from 1930 until 1959. In the 1930’s, Monsignor Reddy set up a broad range of services for the needy at a time when the Brooklyn Diocese included all of Long Island. Under his direction, the diocese developed social casework services for families, established a Catholic Employment Bureau, organized an agency to aid young people in trouble with the law, formed the Catholic Big Brothers and Sisters, expanded the services of the Catholic Youth Organization and set up recreation centers for the elderly.

He was named a papal chamberlain by Pope Pius XI in 1934 and later won similar honors from Pope Pius XII and Pope John XXIII. Monsignor Reddy was an active priest for 67 years, serving as the pastor of St. Francis de Sales Church in Belle Harbor, Queens, from 1937 until 1966. He had also been a curate and pastor at several other churches in Brooklyn and Queens, an Army chaplain in World War I and president of the National Conference of Catholic Charities. He was a native of Brooklyn and a graduate of St. John’s College and St. John’s Seminary. St. John’s University awarded him an honorary doctorate of laws in 1940.

Msgr. Reddy spent the remainder of his days as an associate priest at St. Jude Catholic Church in Tequesta, Florida from 1966 until his passing in January of 1981 at the rectory of St. Jude. He was 92 years old. 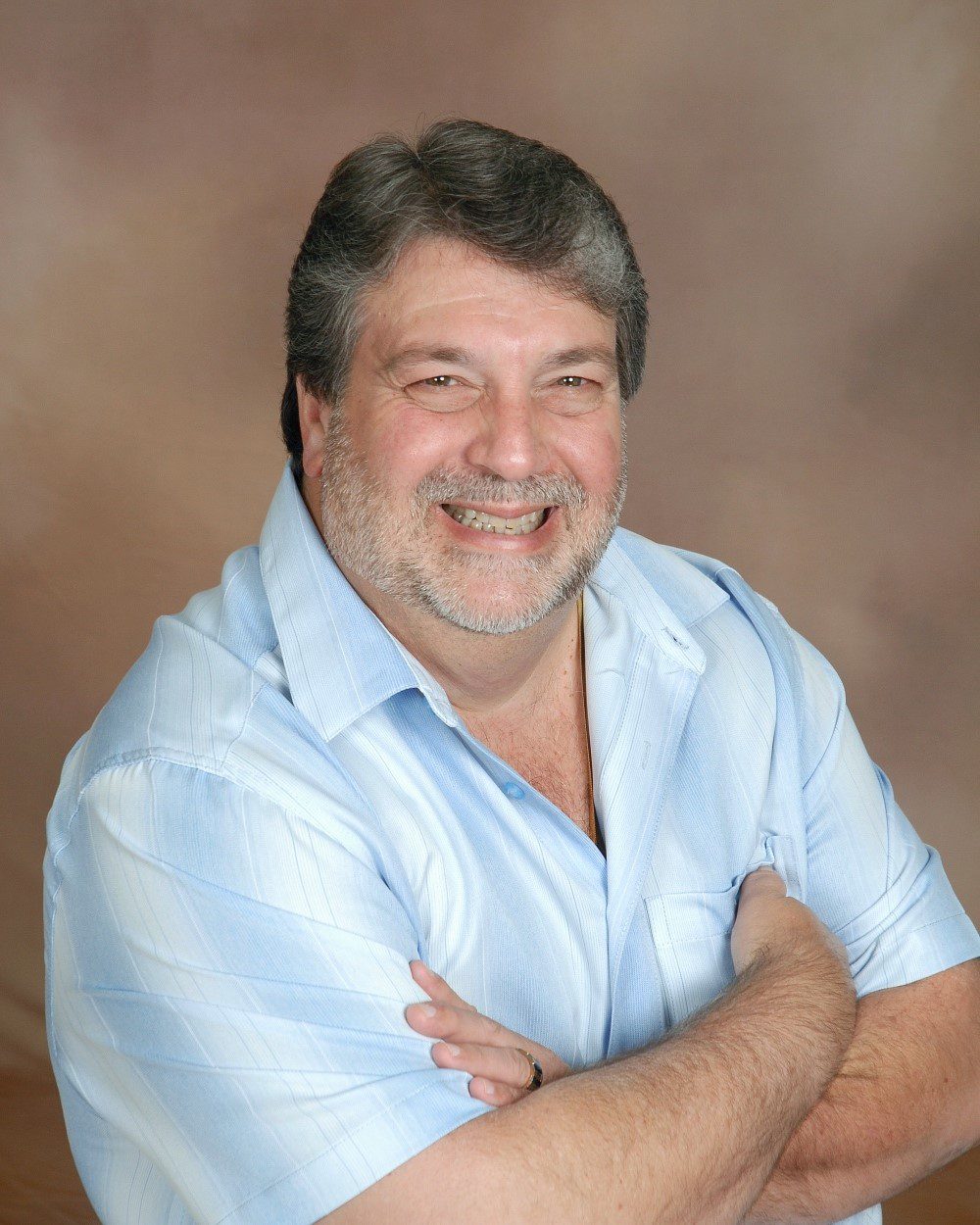